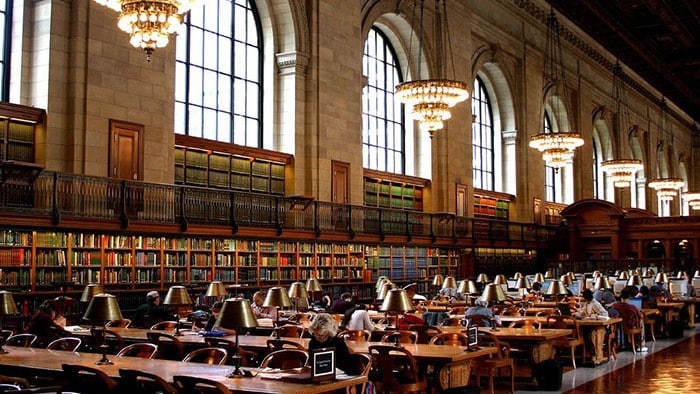 Arquilla and Ronfeldt (1999) developed the term Noopolitik as a political strategy focusing on the use, and denial thereof, of information. The term, reminiscent to Realpolitik, was informed to establish a policy, that of “Being in Athena’s camp”, in the sense that the practitioner of Noopolitik should belong to the side that handles, correlates and uses the maximal amount of information in a rather decentralised fashion. The emergence of Intellipedia, the crowdsourced intelligence database, is a textbook example of Noopolitik. What this conception of Noopolitik did not, however, is codify a more general geopolitics of knowledge, in which power would not be subserving knowledge, but rather knowledge subserving power. The development of such a paradigm is the purpose of this article. It is especially important to focus on knowledge since early Noopolitik almost only focused on information, which is of a lesser quality than knowledge. Knowledge is intrinsically less perishable than information, for example, and wisdom, which is self-knowledge, is not information. Besides, well-informed is not synonymous with sage; a state or an individual can be erudite but foolish, and to this early Noopolitik offers no particular cure.

Geopolitics is a complex system and could be studied as such. It can be defined as the interaction between land and power; indeed, there is no geopolitics where there is no idea of power. Practical geopolitics, that is the one of policy-makers, tends to routinely manipulate notions such as power and interest as if they were almost self-evident; it is very interesting to study political and diplomatic discourses in their use of the very word “interest” or “vital interest”, and observe how they do pose these notions as self-evident. Yet, nothing could be further from the truth. The entire assumption of contemporary geopolitics, especially from the practical perspective of modern decision-makers, is that there is such a thing as Homo geopoliticus, a fallacy comparable to that of Homo economicus. If the idea that economic maximising agents are fully rational is a gross oversimplification and more of a myth than an empirical observation, so is the one assuming that strategists and policy-makers know their interest ex ante. I regard as more realistic to consider that policy-makers can only have an ex post understanding of their interests, and that even then such an understanding is usually very limited.

Indeed, just as there is a behavioural and cognitive economics, there is such a thing as behavioural and cognitive geopolitics, since there are many cognitive biases in geopolitics and history. The essential idea of this article is to codify not the interaction between land and power, but the interaction between knowledge and power. Its two founding categories are the noosphere and the kinesphere.